Kings are key for horse show 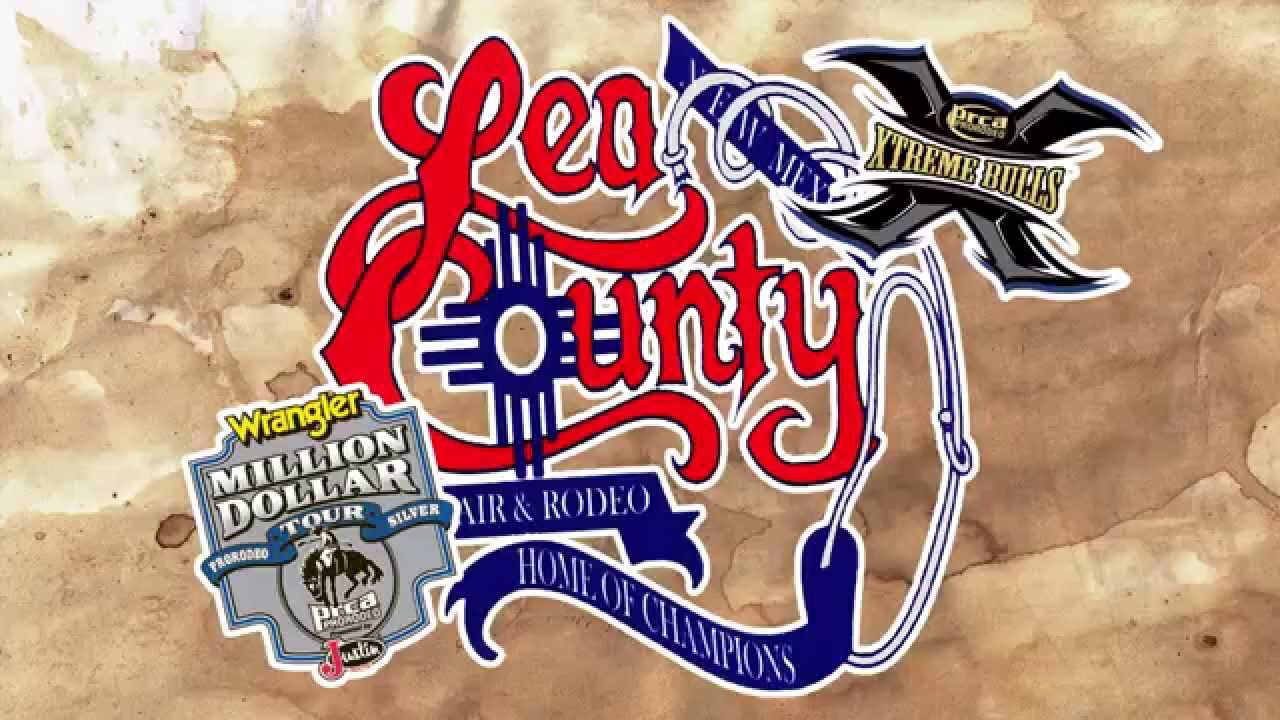 LOVINGTON, N.M. – For Judy and Bill King, being volunteers for the Lea County Fair and Rodeo has been an important part of their lives.

She was the horse superintendent from 2007-17, a position that had her overseeing about 35 youngsters involved in the horse program and their families. That means she and her husband have impacted the lives of hundreds of Lea County residents.

“All the youth have been good kids and have a great future ahead of them,” said Judy King of Knowles, N.M.

And that, in turn, is what has been the driving force behind the couple’s volunteerism. Whether it involved gathering the sponsorships necessary for the awards or feeding the families, the Kings have been an important piece of the puzzle for all those involved in the Lea County Fair and Rodeo’s horse show.

In fact, every year, two saddles and 22 buckles are needed for the awards. During her first year in the position, Judy King found a bit of divine intervention in obtaining the prizes. Realizing she had no money to pay for such items, she began searching for an appropriate saddle-maker to assist. Twister Cain’s Twister Saddle Co. answered the call.

The timing didn’t look to be in King’s favor. Cain explained that every saddle was custom made by hand, and there weren’t any in stock. However, the American Junior Rodeo Association had ordered two extra saddles and did not need them, so they were transitioned to work for the Lovington horse show.

Cain offered the saddles even though he knew the funds weren’t readily available. He explained that it was “a God thing,” and that King could mail the money to him when she had it. By the end of business that day, the Kings had the money necessary to cover the cost of the prizes, and their faith had paid off.

Every year since, the horse show winners have received the prizes they’ve earned. But the work the Kings have done over the years hasn’t gone unnoticed.

“They’ve put in a lot of time and effort into making our horse show what it is,” said Kathy Welborn, vice chairwoman of the Lea County Fair Board. “They have been amazing volunteers.”

Judy King has established a June horse clinic with a renowned trainer for exhibitors and also helped find sponsors for youngsters who couldn’t afford the clinics. During the horse shows, Welborn said, Judy King was dedicated to the supervision in the horse barn and helped maintain the animals’ well-being.

Having Bill by her side has always been a big plus for Judy King, and they handled everything they could for horsemanship and horses in Lea County.

“It’s a really big job,” Welborn said. “They deserve a lot of credit for doing a big job they aren’t paid to do.”

But that’s the importance of volunteerism, and the Kings have proven it for several years.