Draw Down kicks off rodeo fun 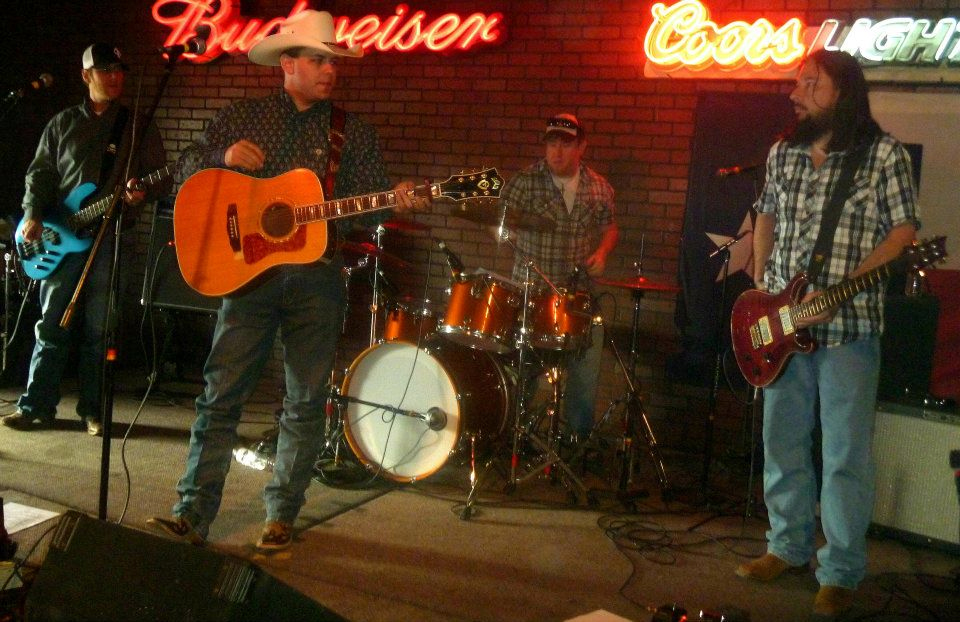 GUYMON, Okla. – The party is about to begin.

The Guymon Pioneer Days Rodeo committee will conduct its 13th Draw Down Raffle beginning with a social hour at 6 p.m. and the fun starting at 7 p.m. Saturday, Jan. 26, at the Pickle Creek Center.

“One of the biggest changes we’re doing this year is making it a party,” said Rebecca Robbins, a key member of the volunteer committee that produces the annual rodeo, set for 7:30 p.m. Friday, May 3; 2 and 7:30 p.m. Saturday, May 4; and 2 p.m. Sunday, May 5, at Henry C. Hitch Pioneer Arena.

“We wanted people to start thinking about it early. It’s one of the main fundraisers for us. It’s really important to get out in the community. After last year’s success with the rodeo, we thought we’d change a few things up leading to this year’s rodeo. We tweaked the draw down a little bit.”

That includes door prizes from several merchant members of the Guymon Chamber of Commerce that are at a $50 value as well as a new band, the Buster Bledsoe Band out of Amarillo, Texas.

“Seaboard Foods is donating pork, and the Pub on the Bricks is stepping up to where we have a cash bar and free beer,” Robbins said. “We’re making it a destination event. There’s still a band so we can have dancing, and for $50 a person, people have a chance to win $3,500.”

That’s an awfully good incentive, but the primary goal is to raise awareness and funds toward the largest community-based event in Texas County. Each year, nearly 1,000 ProRodeo contestants make their way to the region once known as No Man’s Land to take part in Pioneer Days Rodeo, which has been inducted into the ProRodeo Hall of Fame in Colorado Springs, Colo.

That helps make for an economic boon to Guymon and the surrounding communities. Millions of dollars are brought into Texas County the week of the rodeo.

“We’re excited to have such a storied event in such a small town,” said Robbins, who moved to the area five and a years ago and is a veterinarian at Seaboard. “This was a big change for us, moving from the East Coast, but this community’s great. To have activities like this helps us to be involved.

“This requires a lot of volunteering. I helped last year, but I’m officially on the committee this year.”

She is one of the organizers of the draw down, then she will dip her fingers in other areas of the committee to help where necessary. Her husband, Andy Brown, is handling concessions for the rodeo. They understand the importance of the rodeo in this Oklahoma Panhandle community.

“This year marks 87 years of the rodeo, and it’s such a big community event,” she said. “You know everybody involved is interested in a great outcome, and we get to work together to make sure that happens.”