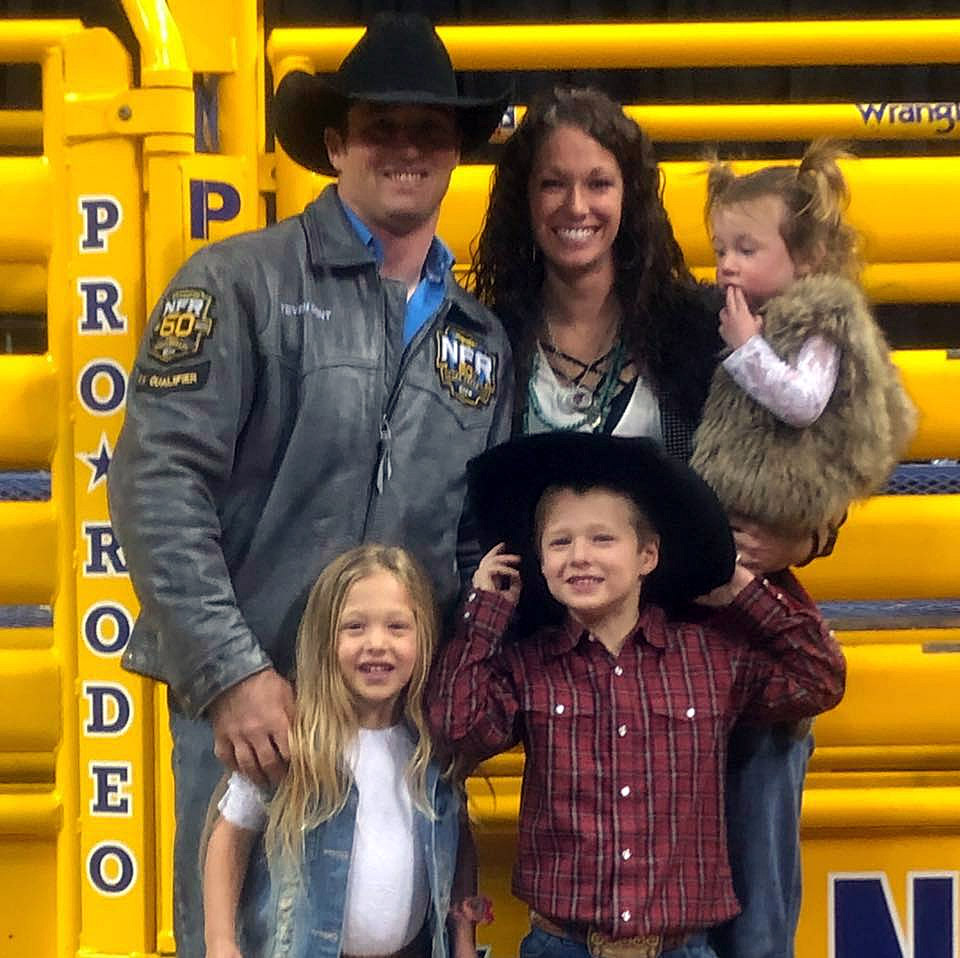 ESTES PARK, Colo. – There’s a reason that our heroes have always been cowboys, and Steven Dent epitomized that Monday night during the first performance of the Rooftop Rodeo in Estes Park.

It was to be $100 for each cowboy that made a winning ride or run. When Dent opened his envelope, he noticed there were two bills in his packet, so he walked up to a committee representative, explained the situation and handed $100 back to the committee.

I wasn’t surprised in the least bit, because I’ve always known the Nebraska cowboy to have a great moral fiber. But there are many in his position that would consider just taking the extra bill, enjoying a nice steak dinner and consider it a nice bonus.

“I appreciate you guys for doing this for us,” Dent told the committee volunteer. “I knew it wasn’t meant for me, so I wanted to give it back.”

It was the right thing to do, and Steven Dent did it. Let’s hope that trend continues.