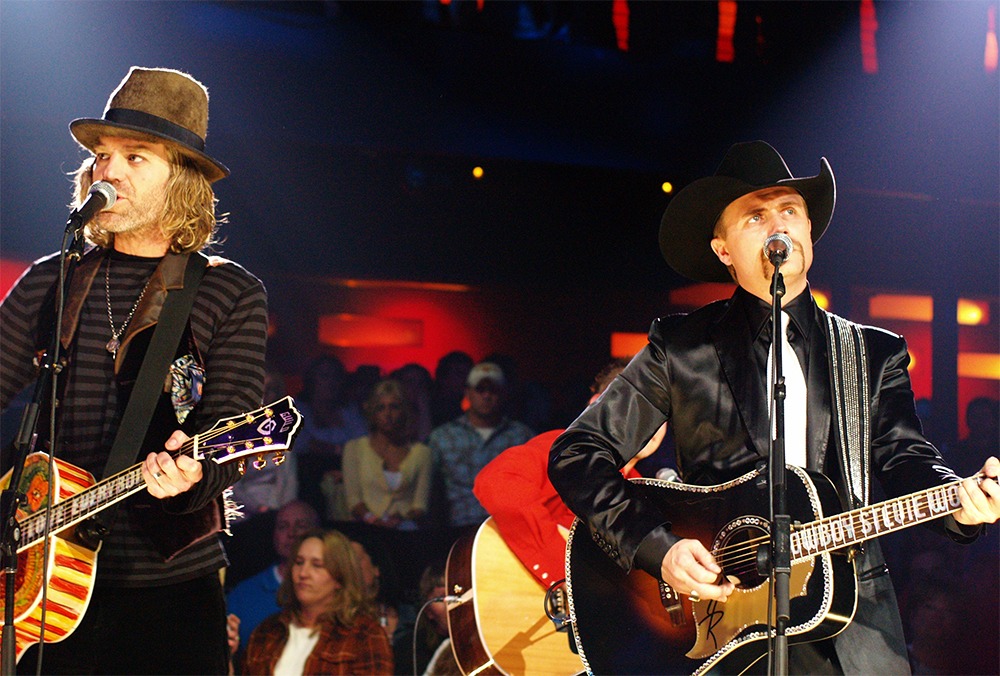 LOVINGTON, N.M. – The Lea County Fair and Rodeo is known for having the best concert series in the Southwest, and this year’s lineup is no different.

“We’ve got a great entertainment lineup,” said Dean Jackson, a Lea County commissioner and former chairman of the Lea County Fair Board. “We, as a commission, have some discretionary money to use to it, but really we are blessed to be in the middle of the oilfield.

“We budget roughly $1 million a year to the fair and rodeo, and the guy that put me on the fair board, Harry Teague, told me that this is what we do for the people of Lea County. This is what we do so we could show them a good time.”

That’s why the fair is such an important part of this region’s landscape. For most of its 84 years, the PRCA rodeo was what brought the most people to town. Hundreds of ProRodeo contestants make their way to southeast New Mexico every August to be part of this prestigious event.

But recent years have brought change, thanks in large part to the Lea County Commission. Because it underwrites the overall cost of producing a fair and rodeo of this magnitude, the fair board is able to go over the top to bring in the top acts from across the country.

In fact, the lineup is so great that it’s tough to pick the headliner.

“I think we’ve got an incredible lineup,” said Larry Wheeler, the chairman of the Lea County Fair Board. “With Flatland Cavalry, we always try to do an up-and-coming band on the night of Xtreme Bulls. That’s a big draw for the younger crowd. I’ve heard a lot of excitement out of them, and I think the people that will come that night are excited about them.”

Having renowned Christian artist Grant on Faith is also a blessing. The fair board has always tried to bring top-quality Christian acts the Wednesday evening of the fair, and they’ve gone above to get someone the caliber of Grant. She’s earned six Grammys and numerous Gospel Music Association Dove Awards.

“I thought we were extremely blessed to get her,” Wheeler said. “Thursday night was kind of a dead night as far as attendance, so one of my goals as to get somebody that might bring the folks in that night. I think we may have accomplished that with Cody Johnson.

“You can’t please everybody, but you try to reach out to as many people as you can. We’ve got an older artist with Ronnie Milsap, and I’ve heard a lot of comments that tell me they’re happy.”

The nine-day exposition closes with Big & Rich, who have been big-time artists together for a dozen years.

“I think our Saturday night will be a huge night as well,” Wheeler said. “They’re very entertaining, and I think the overall experience will be fantastic for the people that come to our fair this year.”