A life lost too soon 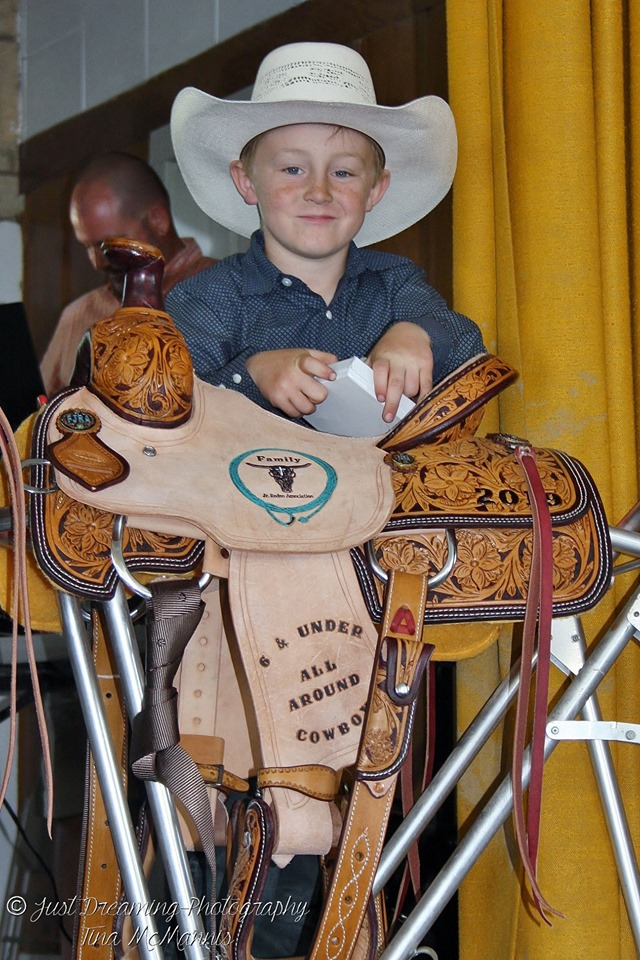 I admired Max Henderson, though I didn’t really know him.

I learned most about him through his family’s social media posts, and I found him to be a profound soul, a bright person, someone who loved greatly and had a passion for horses. He was funny and quirky and shared his smile easily. Viewing videos in which he was the star, I found myself laughing hysterically and marveling at his personality.

Just as I’d learned more about him, social media was how I learned about his death Sunday evening. Max died after being involved in a horse accident earlier that day. He was 7 years old.

Now his parents, Shane and Missi Henderson, and his little brother, Murph, will forever mourn the loss of this little gem. Parents aren’t supposed to bury their children, but the Hendersons will, and I hurt for them.

God gained another angel tonight, but hearts ache, and everyone who has ever been touched by Max Henderson will need all the love they can get.

My condolences to the family it is hard the loss of a loved one ….. praying for the loss…

Praying for all of Max’s family especially Shane and Missi

Praying for Max’s loved ones❤

This is heartbreaking to read and I couldn’t imagine having to live through it. Prayers for your family and friends from the Smith family.

He’s with his grandpa in heaven .. God takes care of cowboys . And one day Shane and Missi will join them.
Christina

Prayers for the family. May God be with you in this difficult time.

Life can be hard ! Heads UP and keep going and never give up. Sorry for the boy,
Don´t know him or you all , but Love a childs Life. Have two little ones.
Sorry and GOD Bless you all. Germany