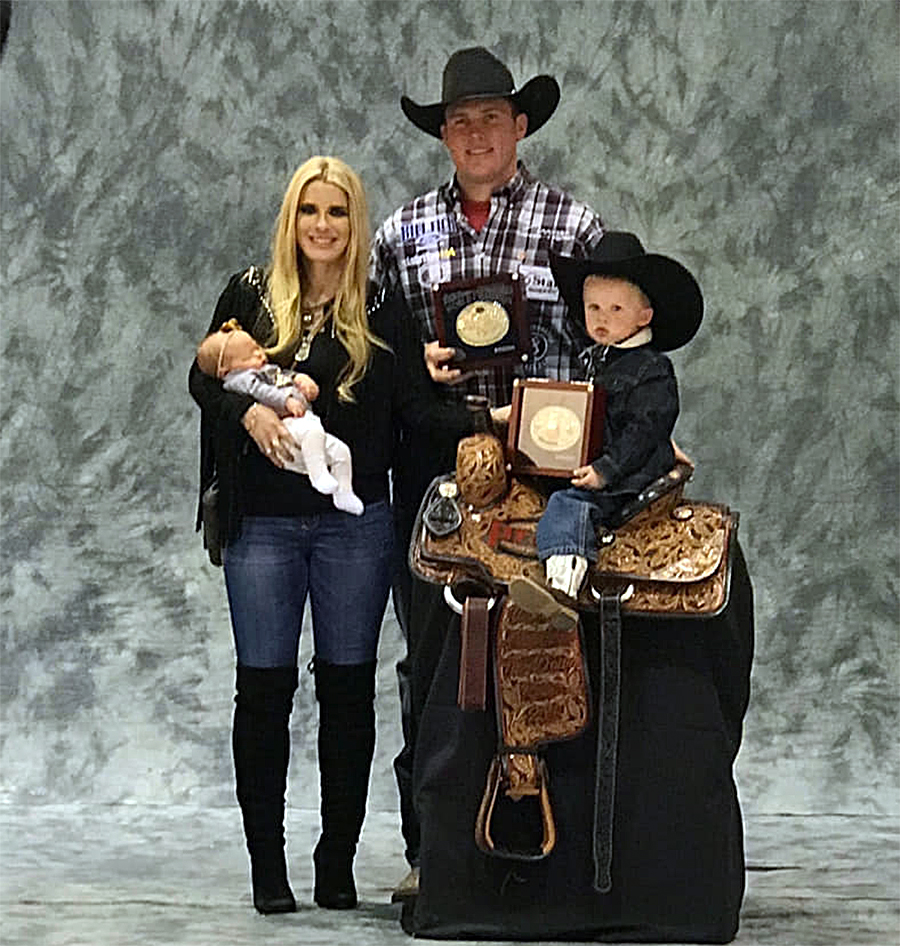 BELLVILLE, Texas – Many of the biggest names in rodeo will converge on this southeast Texas community, starting tonight for the Austin County Fair and Rodeo.

The showcase begins with slack on Wednesday, featuring hundreds of cowboys and cowgirls making their runs in non-performance competition that all counts toward this year’s championship at Bellville’s rodeo, which will have three shows set for 7:30 p.m. Thursday, Oct. 10-Saturday, Oct. 12, at the Austin County Fairgrounds in Bellville.

Of course, the biggest name in the game is Trevor Brazile, who has trimmed his rodeo schedule but still has qualified for the steer roping finale that takes place in late November in Mulvane, Kansas. He will compete solely on Wednesday night and is chasing his 25th gold buckle

Also in the mix are cowboys that have won multiple world titles, like seven-time champ Rich Skelton, four-time titlists Tuf Cooper and Scott Snedecor, three-time winner Jade Corkill and two-time world champions Walt Woodard and Caleb Smidt, the latter of whom is competing at his hometown rodeo on Saturday night.

Smidt finished the 2019 regular season as the No. 1 cowboy in the tie-down roping world standings and is hoping to close out the campaign by defending his 2018 world championship. The 2020 campaign began Oct. 1, so he not only is keeping his game sharp but is also hoping to get off to a good start to the new season even before the current campaign comes to a close at the NFR in Las Vegas in December.

It’s proof that the best in the game make their way to Austin County each October, because they know there is a great opportunity at Bellville’s rodeo.