Biglow spurs to another round win

Home - Uncategorized - Biglow spurs to another round win 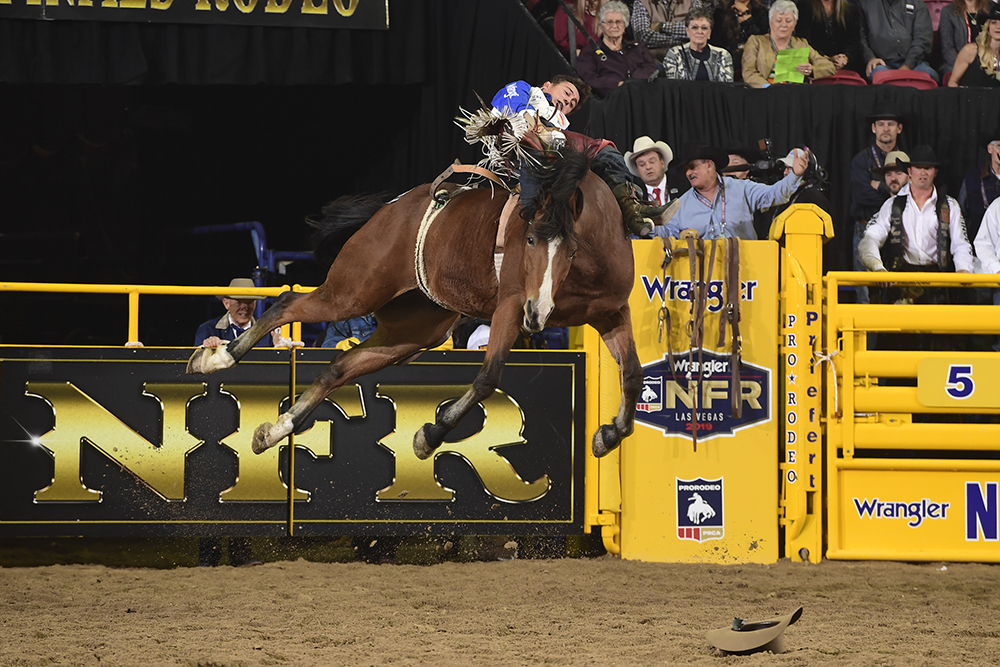 LAS VEGAS – Clayton Biglow continued his winning ways during Wednesday’s seventh round of the National Finals Rodeo, but he did it in an unconventional fashion.

“I was telling everyone that’s the best bull ride I have ever made,” said Biglow, who last tried his hand at bull riding half a decade ago when he was in high school. “You have to spur through that. Your feet are your pedals, and you have to have forward momentum. If you don’t, you will get left behind.

“When horses turn back like that, it is pretty hard. You’ve got to use your feet, but you also really have to use your upper body to make corners like that. I had to pull the old bull-riding moves out for sure. It came in handy.”

“I’m especially not one to pay attention to the standings. What it says on paper means nothing to me. It’s how I ride and what I feel like when I get done riding. I try to do the same thing every time I nod my head.”

It’s working, and it’s working in the most magical place in ProRodeo. The NFR offers a $10 million purse paid out over 10 December nights in Las Vegas. He’s earned a great living in just seven days, and there is nearly $79,000 up for grabs in first-place money alone.