Ropers are ready for Cooper event 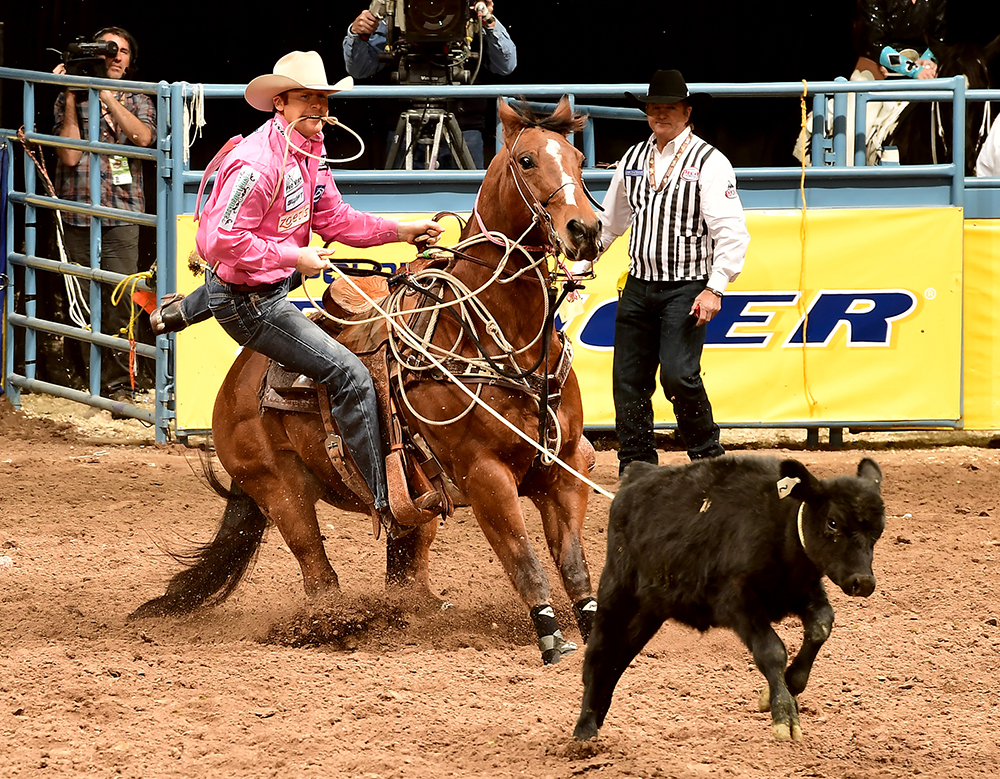 FORT WORTH, Texas – After competing at Tuf Cooper’s New Year’s Eve Roping and Concert a year ago, Tyson Durfey was pretty certain the event would continue.

It will on Tuesday, Dec. 31, at Cowtown Coliseum in the historic Fort Worth Stockyards.

“Just based on the number of people that were there, the ones that came from all over the United States, I thought there would be more,” said Durfey, the 2016 tie-down roping world champion from Weatherford, Texas. “Last year was such a cool experience to get to be at the roping. The event was tough, because there are so many of the top guys there. 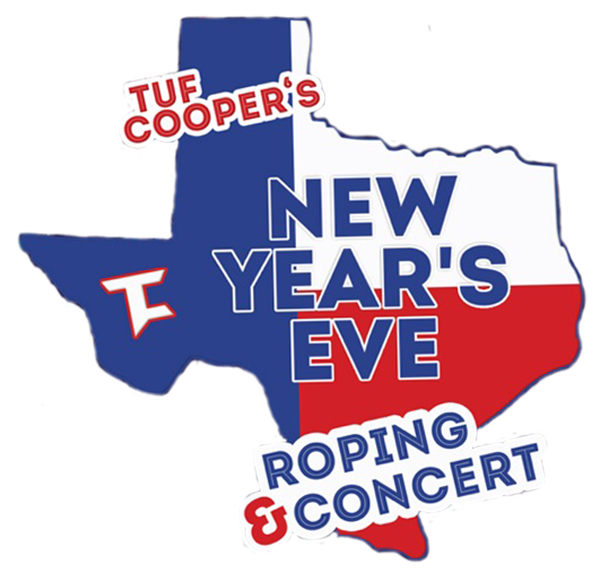 “We were celebrating his marriage. It was neat to see people from all parts of America that came to watch it, see the roping and enjoy the concert.”

Durfey was the inaugural winner of the roping, and that helped add to his experience, but he also got to spend it with his wife and then-2-year-old daughter, Praise.

“Praise was having so much fun, and we were dancing together to Aaron Watson. I let her meet Tuf, and it was a completely family-friendly environment,” he said. “There was tons of action and a great concert. It is the perfect spot you want to take the family for New Year’s Eve.”

The roping begins at 7:30 p.m., and the concert featuring Jarrod Morris and Shae Abshier and the Nighthowlers is set to start at 9:30 p.m. The evening is set up to be an event people of all ages can enjoy.

“When we came up with this idea, we wanted to make sure our friends and family members that had kids knew they were welcome,” said Cooper, a four-time world champion from nearby Decatur, Texas. “We just wanted to add to it and make it a fun atmosphere for everyone. After coming off the stress that happens at the NFR, we wanted to close out the year with a good time and a great competition.”

That’s going to be the case, with the roping featuring 27 of the top tie-down ropers in the game. Durfey and Cooper are just two of the men who own gold buckles that will be part of the competition; they will be joined by Trevor Brazile, Shane Hanchey, Marcos Costa, Monty Lewis, Junior Nogueira and the 2019 titlist, Haven Meged, who attends Tarleton State University in Stephenville, Texas.

The rest of the field will be packed with many contestants that have been NFR qualifiers, while others are recognized as the upper-echelon of tie-down ropers in rodeo today.

“I didn’t know what to expect when we got there,” Durfey said of last year’s event. “I was lucky enough to be the champion, and I signed autographs for 45 minutes, people coming into the arena to meet with us. It was a completely packed house.

“I knew at that point that there were people that loved Tuf, loved (Cooper’s wife) Tiff and loved country music. I knew in the back of my mind that it would be a continuing thing every year.”

Thousands of people showed up last year, and organizers are expecting a bigger crowd this year.

“The fan support was just amazing,” Durfey said. “I think it’s a fun event, and I’m sure all the cowboys that are competing in it this year are already looking forward to it. I know between us and the fans, it’s going to be a great night.”