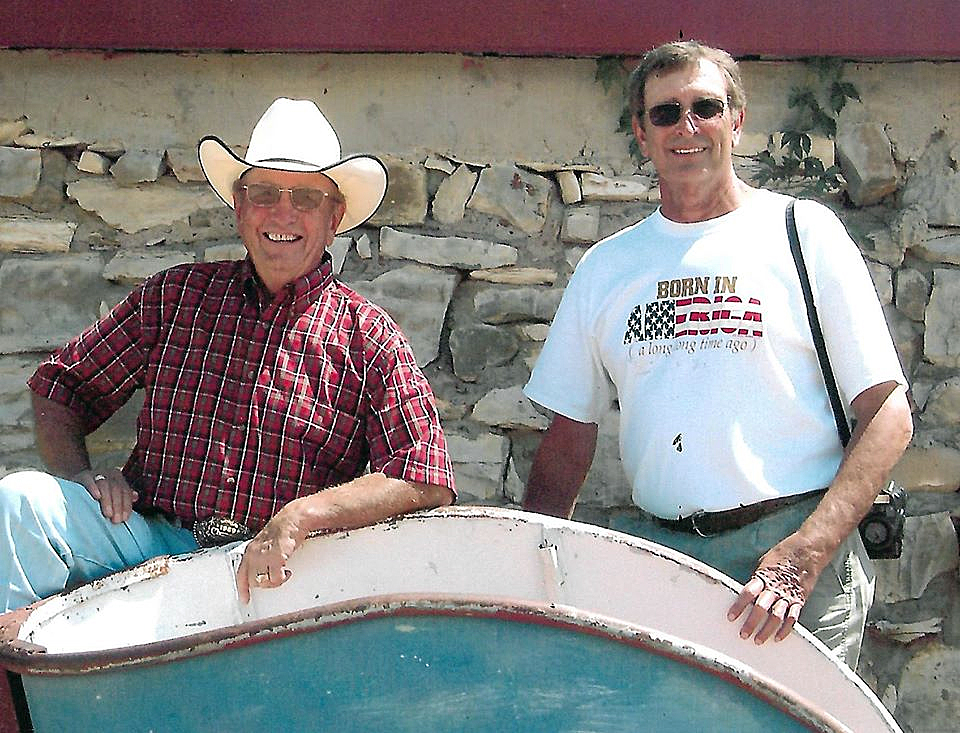 Honored rodeo clown Lecile Harris died in his sleep overnight, leaving a lasting legacy for so many people that have been part of this sport for so many years. He was 83.

I’d met Lecile 25 years ago when he was performing at the Dodge City (Kansas) Roundup Rodeo, and I was working at the newspaper there. I got to know him better a few years later in Pretty Prairie, Kansas. We were in the same group in the rodeo’s golf tournament.

It was the greatest round of golf I’ve ever played, and not because of how well I shot or how well our team did. The group consisted of Lecile, the great Hadley Barrett, my friend Russell and a couple of cowboys that have become dear friends.

Because of all their years working arenas together, Hadley and Lecile kept us in stitches for 18 holes. I laughed so hard that my sides ached for days. Hadley would set him up, and Lecile would just keep rolling. They were a magical team.

It’s a memory I hope to always remember. Until we meet again, rest well, Lecile Harris. You’ve earned it.