Fair’s concerts to have a rodeo flair

Home - Uncategorized - Fair’s concerts to have a rodeo flair 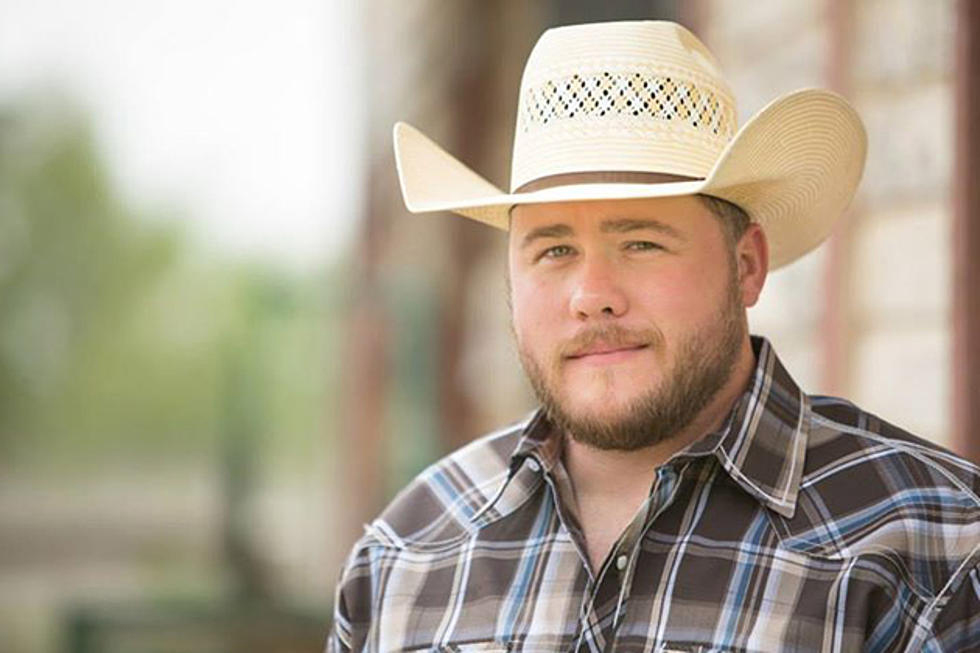 HEMPSTEAD, Texas – For several years, the Waller County Fair and Rodeo has prided itself on amazing concerts that close down many nights of the exposition.

Though about half of the traditional fair and rodeo events are taking a one-year hiatus, the concerts continue to be a vital part of the entertainment cog that is the county’s annual showcase. In fact, because of restrictions in place with the pandemic, organizers have decided to make their grandest shows a nice mix in the same complex.

“Just as a way to keep a better control of everyone’s surroundings, we decided to move the concerts to our rodeo arena,” said Steven Pfeiffer, a Waller County Fair Association board member. “This way we can produce the concerts right after what is going on in the arena and keep it a seamless transition for everyone involved.”

The festivities kick off with the Extreme Bull Riding and Freestyle Bullfighting competition, which begins at 7:30 p.m. Saturday. Glen Templeton – who has been around for about a decade and who was selected by the children of Conway Twitty for a touring musical tribute to the late country star – will follow the bull power and pure athleticism of the night.

Five nights later, the top cowboys and cowgirls in ProRodeo will be at center stage showcasing their own athleticism in what’s become known as a hidden gem of the sport in southeast Texas. With three nights of the best action in the state, that means the door opens for some top acts to showcase their musical talents in the arena following each performance of the rodeo.

“While we came up with this format out of necessity this year, I think we’re all excited to see what it’s going to look like to have the concerts in our rodeo arena,” said Paul Shollar, a board member and rodeo captain. “To just add to the fun of each evening, we’re going to have fireworks right after the rodeo to get everyone charged up for the concerts.”

It’s the perfect mix to help showcase the family-friendly entertainment the fair and rodeo has been known for over the last several years.

“The reality for the Waller County Fair Association was that we could just cancel this year and go on like it wasn’t a big deal, but the Waller County Fair and Rodeo is a big deal to everyone in this area,” board president Matt Hyatt said. “We knew a long time ago we were going to do everything we could to make this year’s fair and rodeo happen. We’re doing a few things different this year, but we’re doing them.

“We have worked really hard to make everything happen, and we’re all excited to see how this goes. This will look a lot different than it has, but it’s still going to be a great show. We all need a bit of normalcy in our lives, and we need to return to the things that make us tick. I think the fair and rodeo is just a good starting point, especially with these concerts, and we’ll see what happens after this.”