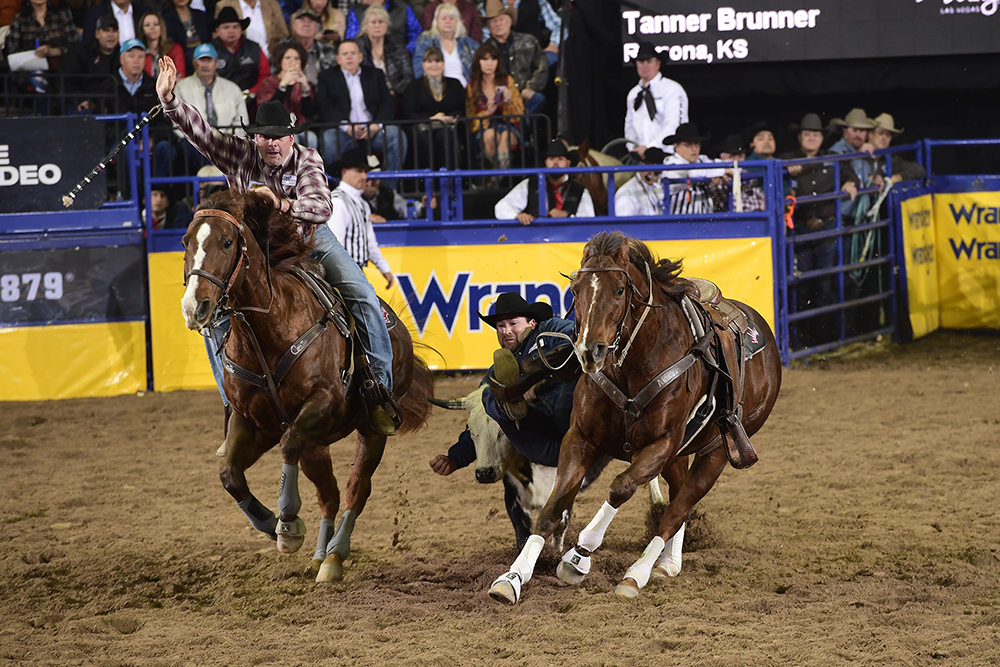 DUNCAN, Okla. – The greatest rodeo stars in the Oklahoma-Kansas-Nebraska region are converging on Duncan this week to battle for elusive championships.

The Chisholm Trail Ram Prairie Circuit Finals Rodeo – set for 7:30 p.m. Friday, Oct. 16-Saturday, Oct. 17, at the Stephens County Arena – will host those tremendous athletes and will issue the biggest prizes in the region at its conclusion.

“We have a great tradition in the Prairie Circuit of having some of the greatest cowboys in the sport year after year,” said Joe Henderson, co-chairman of the volunteer committee that produces the championship. “We’ve had countless world champions over the years that come from this circuit, and I don’t think that’s going to stop.

“When you look at this year’s qualifiers to the National Finals Rodeo, 13 of them will be at our finals this week. That says something about what people are going to see in Duncan.”

“This has always been a great proving ground for the young contestants, but there’s more to that with the Prairie Circuit,” Henderson said. “We have contestants like Tamara Reinhardt, who made the NFR 35 years ago in barrel racing, and she is still excelling in the region. We have Rocky Patterson, who has four steer roping world titles and first qualified for the National Finals in the mid-1990s.

“In just the past few years, both of them have won our championship. It shows that we have some great young contestants as well as outstanding veterans. It makes for a great rodeo.”

Of the 19 circuit finalists that will also compete for the world championships later this year, the largest contingent is six in steer roping, led by Cole Patterson of Pratt, Kansas, the son of Rocky and the world standings leader who also is atop the circuit standings. He will be joined at the NFSR in Mulvane, Kansas, by his father, Billy Good, Thomas Smith, Chet Herren and Roger Branch.

There are four steer wrestlers who will compete at the NFR, which will have a one-year home from Dec. 3-12 at Globe Life Field in Arlington, Texas: Tanner Brunner, Bridger Anderson, Jacob Edler and Jule Hazen. There will be three team ropers – header Andrew Ward and heelers Buddy Hawkins and Joseph Harrison – and three tie-down ropers, Ryan Jarrett, Tyler Milligan and Hunter Herrin.

Also on the list is bull rider Trevor Kastner and barrel racers Emily Miller and Dona Kay Rule. Before they can battle for ProRodeo’s prestigious gold, they’ll show off their talents before an engaged crowd in Duncan.

“It’s going to be a great weekend of rodeo, and we’re excited we’ve been able to bring it back to Stephens County,” Henderson said, noting that this is the ninth straight years the Chisholm Trail RAM Prairie Circuit Finals Rodeo committee has produced the event. “We’re glad to be the home of the circuit finals.”