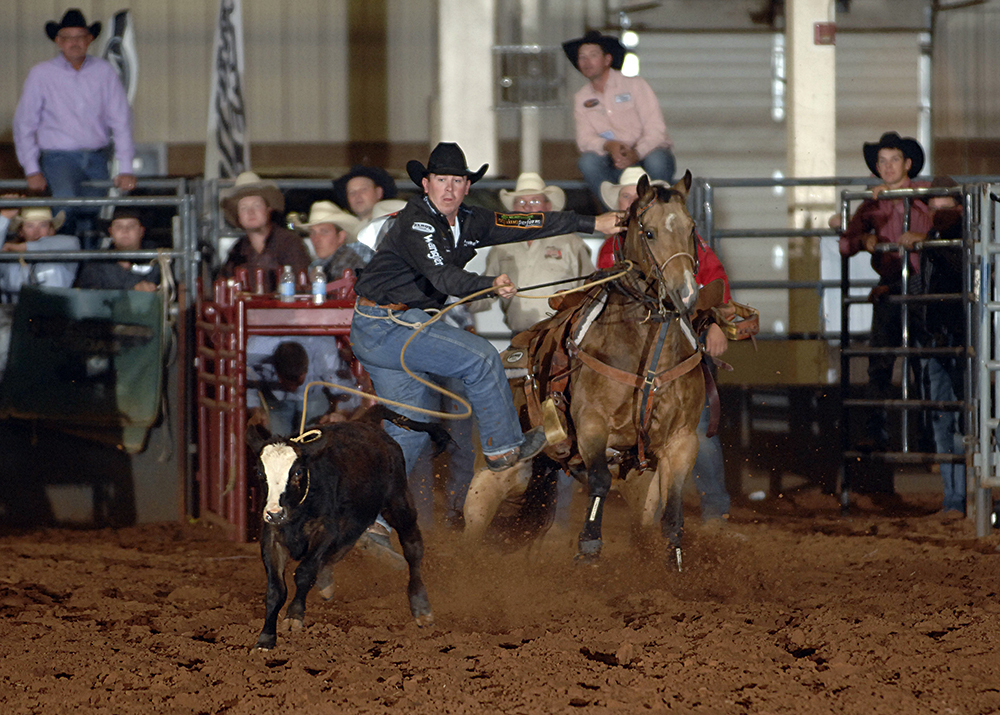 DUNCAN, Okla. – When the COVID-19 global pandemic hit hard six months ago, doubts were cast across all professional sports.

Rodeo has taken as big a hit as any, with cancelations becoming the norm for the cowboys, cowgirls and personnel who make their living in the game. But there’s a resilience that’s been defined through the Plains states of Oklahoma, Kansas and Nebraska, and the perseverance is going to pay off.

“We’re pretty excited just to be able to have our rodeo,” said Joe Henderson, chairman of the volunteer committee that produces the annual Chisholm Trail Ram Prairie Circuit Finals Rodeo, set for 7:30 p.m. Friday, Oct. 16-Saturday, Oct. 17, at the Stephens County Arena in Duncan. “This has been a tough year for so many people, and we’ve been hit pretty hard here in southern Oklahoma.

“Fortunately, with the help of some key people in rodeo, we’re able to put on a show. It’s going to be a good way to celebrate all that we have to offer as far as our form of Americana. It’s important to this community that we bring a bit of normalcy back to town.”

The fall rodeo has been a normal part of the annual calendar for Stephens County for nearly a decade. This will mark the ninth straight year for the circuit finale, which will feature only the top 12 contestants in each event who are primarily from the three-state region. Money earned by those contestants at rodeos in Oklahoma, Kansas and Nebraska count toward the regional titles.

This will be a toned-down version of what qualifiers and fans have come to expect. The circuit finals typically features three go-rounds, but given many of the restrictions that have followed COVID-19, there are benefits to having two go-rounds.

Having a regional championship is valuable in ProRodeo. There are several circuits around North America, and the champions from each region advance to the RAM National Circuit Finals Rodeo – the year-end and circuit-finals winners punch their ticket to Kissimmee, Florida, which is the traditional host for the national championship each spring.

“The circuit finals is very important to me and every other cowboy this year,” said Cody Devers, the top-ranked steer wrestler in the Prairie Circuit. “We have had a very limited rodeo schedule this year, and I am proud of all the people who have taken the time and effort to give us the opportunity to compete at our prestigious circuit finals.”